Morning espresso. The essential start to my day.

It must be well over a decade since I wrote a letter by hand, but there was a certain simple pleasure to be had from using a fountain pen and proper writing paper to say thank you to my recent research interviewees. Now it’s time to resuscitate the traditional calling card I think: http://www.debretts.com/british-etiquette/communication/written-etiquette/cards/visiting-cards/traditional-visiting-cards 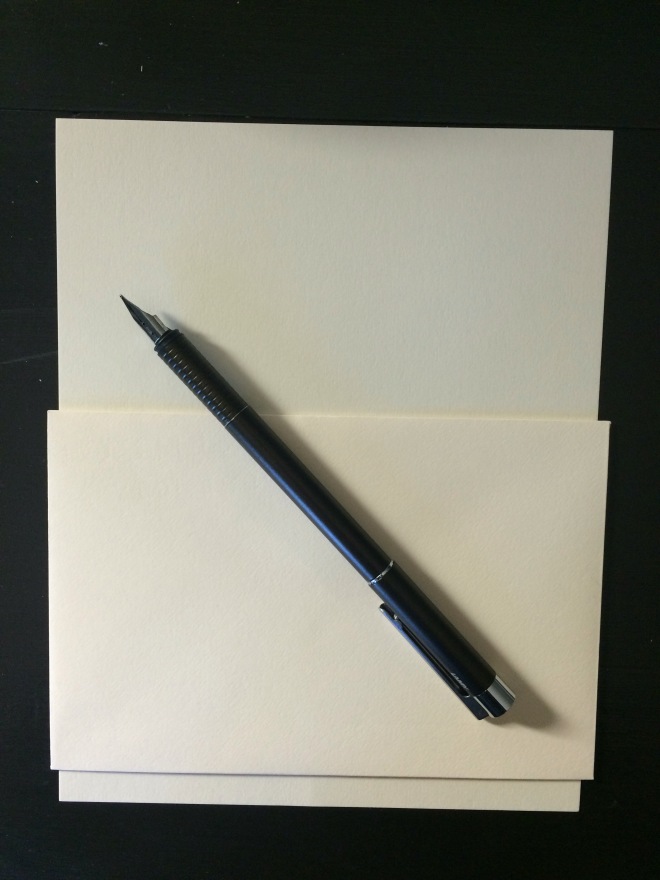 Sometimes there’s pleasure in the small details of things. These are from the two French paintings posted earlier, just submitted for painting competitions. Paintings are notoriously difficult to photograph, and I have renewed respect for the professional photographs we used to use from my early days as an art dealer in Edinburgh’s Dundas Street, who produced beautiful large format transparencies. A dying art, I should imagine.

I’ve been away on a research trip, for my PhD work on creativity, innovation and entrepreneurship on country house estates. These photos are from the beautiful Holkham estate.

Examples of frames made over the past few years. Some are oil gilded, others the extremely time consuming water gilding process. Recently I have become particularly interested in applied decorative elements, and unusual techniques to add texture to the frames seen in the small frame with the bust of Hermes, which sits on an oil gilded plinth which hides Pandora’s box, or more prosaically, my wireless router. Trips to Italy have been inspirational for the ability to watch craftsmen at work in small studios, still using these very traditional techniques. There are a few framers left in the UK who still do this sort of work, and their help and technical advice has been invaluable. 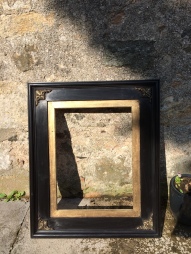 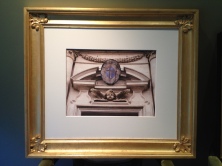 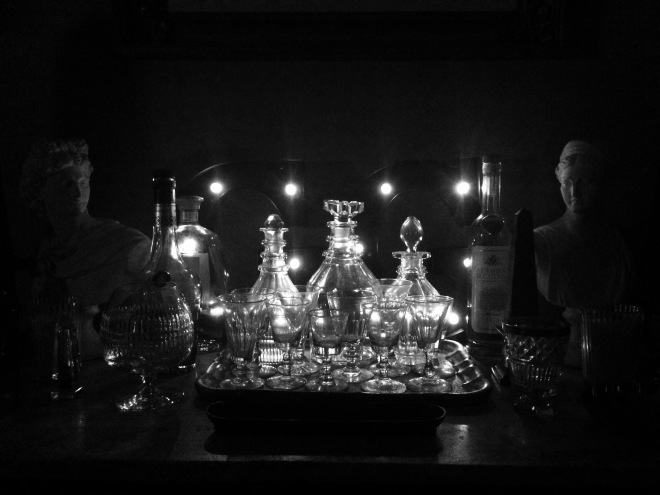 My homage to one of my creative heroes; David Hicks, decorator, designer and inventor of the tablescape.

I watch sea scrolls pulse towards my screen.
The wind whips them closer; pinched and zoomed
until crested, they deform.

Seeking respite from the relentless refresh,
this clear glass is the only filter between me
and these sinuous forms.

I watch them, but insight eludes me from
behind the wheel.
To appreciate their line of beauty takes time.

At the start of the terrible weather currently disrupting much of Aberdeenshire, I found myself stopping to watch the waves of the North Sea. Something in the shape and rhythm of the waves resonated with me, and somehow an attempt at poetry seems to be the best form to try to articulate this.

Amongst the turmoil of the increasingly bad weather, people started arriving in ever greater numbers, iPhones and cameras at the ready. Like many, I am borderline addicted to technology, but that afternoon I was in need of respite from messages, emails and text, so I cast it aside and resisted the desire to try to photograph the impressive waves and just sit and watch them instead.

Something, under the threshold of consciousness (see Mihaly Csikszentmihalyi on creative process for a deconstruction of the creative process) began to twitch: in grand terms, a pre cognition of an insight to come. However, that insight eluded me, until suddenly I realised that what I was watching was Hogarth’s line of beauty in motion. These serpentine forms are the essence of the C and S scrolls that feature in much classical decoration, ultimately derived from natural forms.

The poem – a form I haven’t used for over twenty years – alludes to technology as a distraction from the simple act of watching and thinking. Ironically, then, the first draft of the poem was written on my iPhone, as I had nothing else to hand…